Hey guys; back at it again with a new post. It’s not really a day in the life since we don’t really meet reguarly so we decided to have a quick session on a Sunday to see how far we can progress before the Holidays.

The basic game layout is down using a top-down template I watched over Youtube (while also learning Pico) and adding in our own features such as: UI, various levels, and a point system.

Many of the basic features are implented and I think the last thing we have to do is a working two-player mode, the main menu and the level design. We’re aiming to having at least 3-5 main stages with many diffent areas to explore 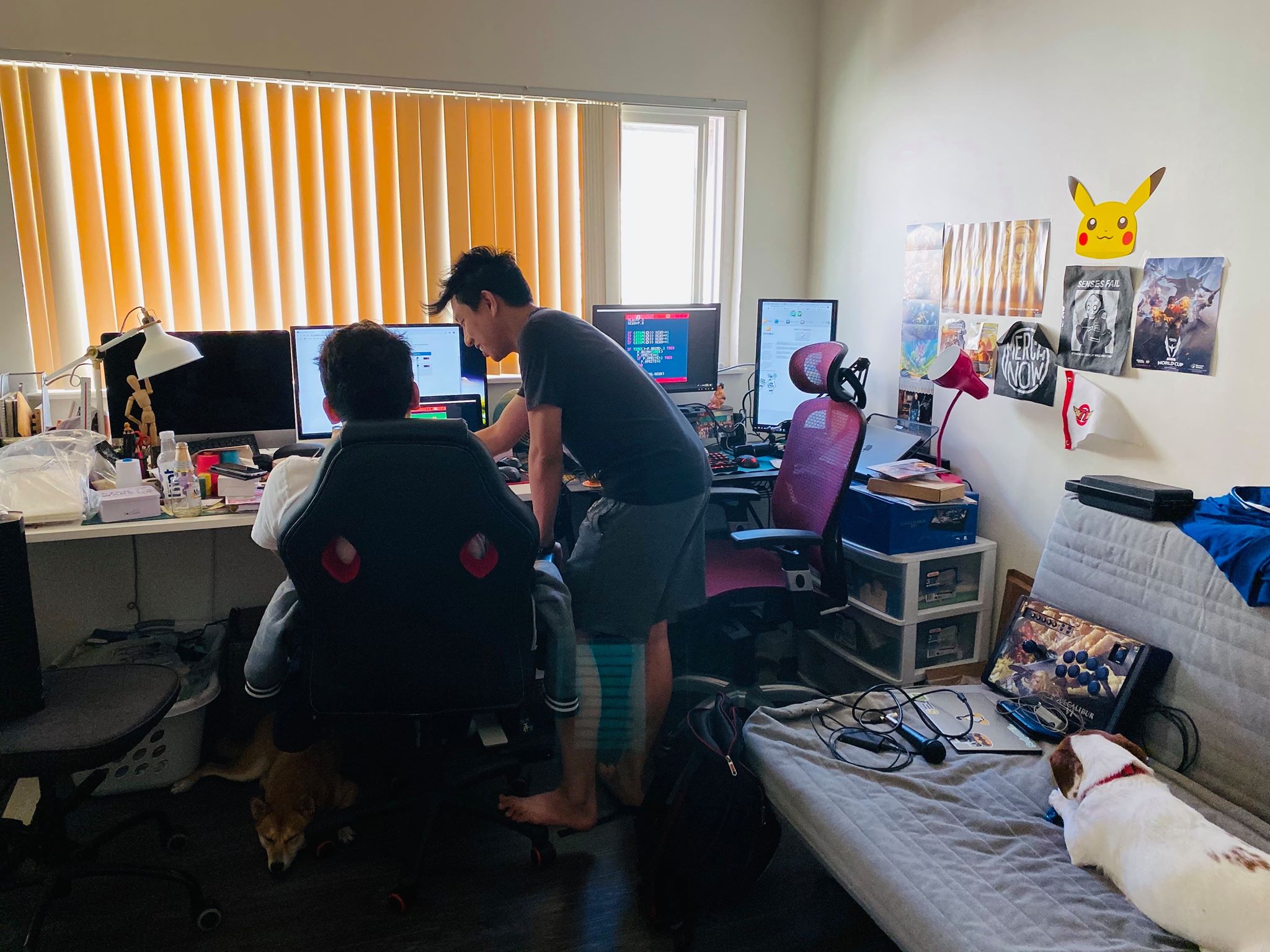 Matthew, who works with a small game dev company in Los Angeles is lending us a hand in co-programming and level design while Mei will work on the promotion art as well as in-game graphics. We’re on track with the Game Jam release as we are wanting to make a playable concept while working on our actual project. (Something similar to how Celeste was done in Pico-8 before being ported over to Monogame).

It’s really fun to work with a Fantasy Console like the Pico-8 as it helps us as programmers understand the limitations of programming and gaming design they had in the 80s. We are planning on maybe making a couple more projects with pico-8 before leveling up as hobbyiest Game Developers (Except for Matthew, he actually went to school for Game Design) 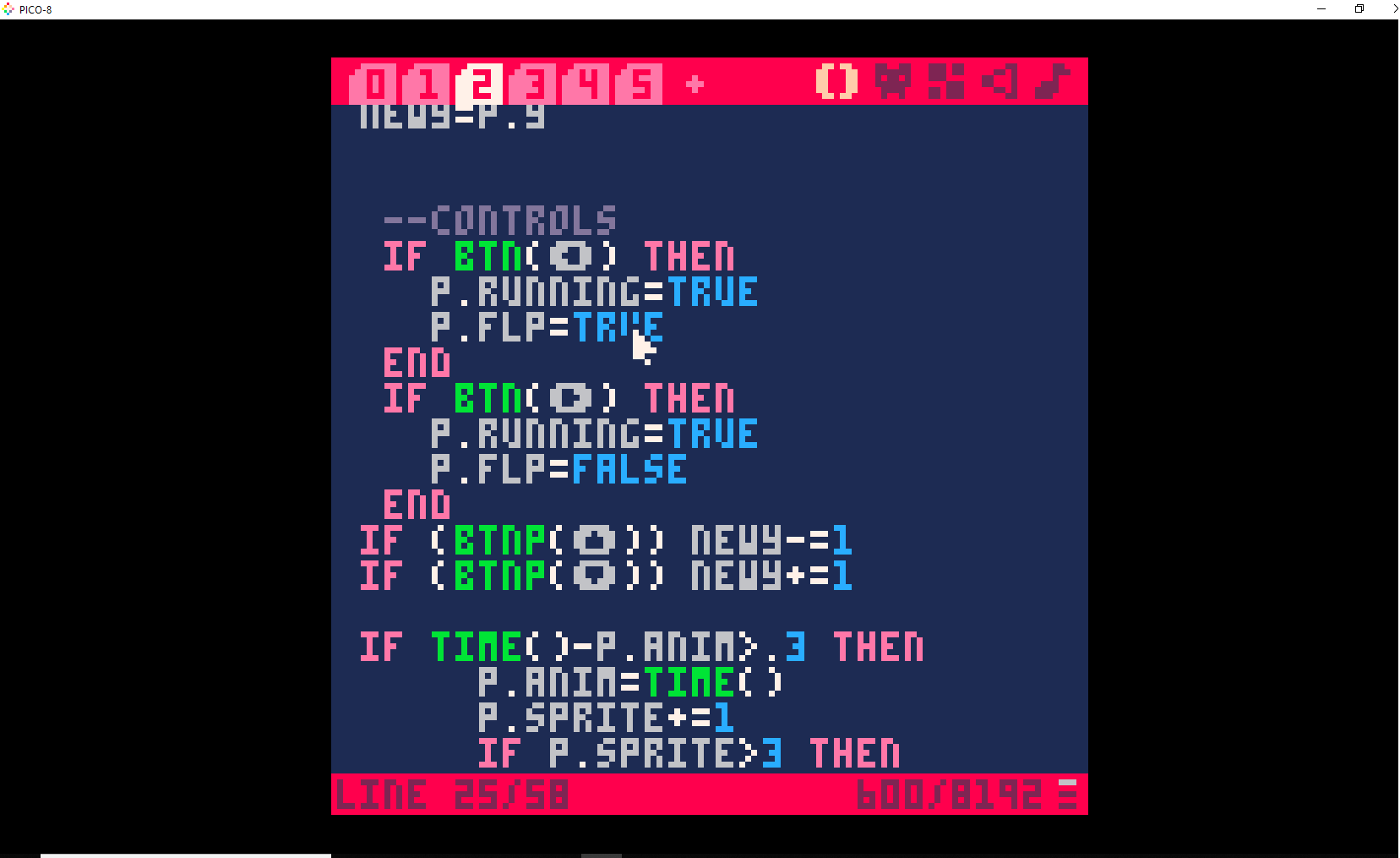